For a better visiting experience, it is recommended that you use a higher version of IE (IE11 or above), Chrome or Firefox browser.
COVID-19 mortality varies with demographic profile
Dec 4, 2020

The COVID-19 pandemic is slamming down hard on many countries of the world with its second wave. Researchers are still attempting to measure the impact accurately, using parameters such as the case fatality rate, the crude death rate, and the standardized fatality rates. However, a new study shows that even these still show substantial variation when broken down by sex and age. 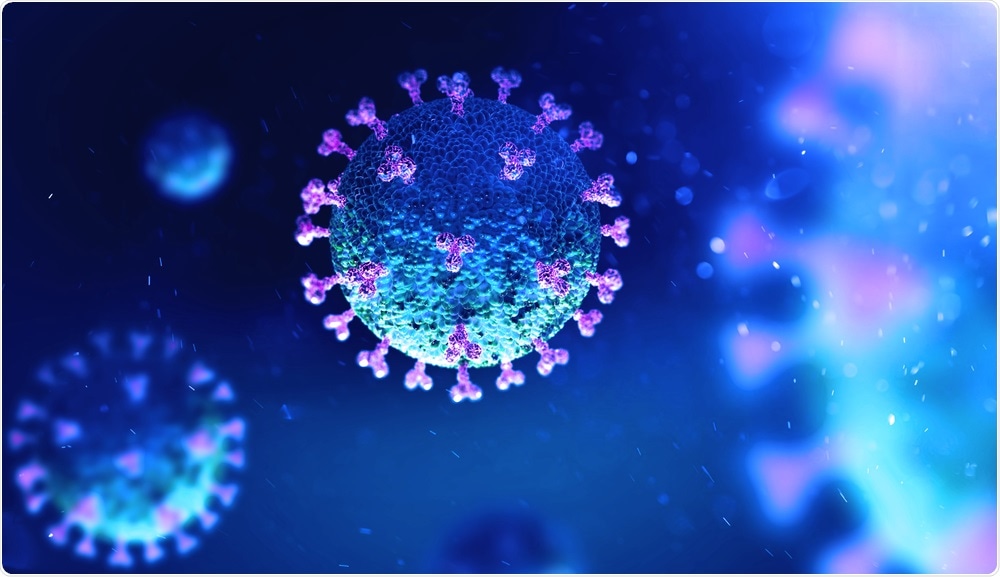 The effects of COVID-19 have resulted in a high number of deaths and severely ill patients as well as gross societal and economic disruption. However, the overall impact may have been less in Asia and Africa, for instance, compared to the developed world. Even in developed societies, its heterogeneous outcomes are obvious.

Thus, researchers are still searching for better and more accurate indicators to demonstrate exactly how these infections are affecting the world. Popular media dealing with such displays include the Worldometer or Our World in Data pages on the Internet.

With this type of graphic and data-rich reporting, one of the most commonly used indicators seems to be the number of deaths per million people, when it comes to making comparisons between nations as to the COVID-19 impact.

However, this type of indicator does not consider the characteristics of the individuals or groups that were hit by fatal outcomes, such as age, sex, social and economic attributes, and their access to health care, for instance.

The current study, published in the preprint server medRxiv* in December 2020, draws a picture of how infection-related mortality affects two different countries in Latin America. This helps to understand the differences in the impact of the virus on people in different groups who share the same geographic space and have similar population numbers.

The two selected countries are Argentina and Colombia. The first Argentinian patient was reported to have tested positive on March 2, 2020. The corresponding date for Colombia was on March 6.

At the time of the paper, these two countries reported ~1.3 and ~1.2 million cases, for Argentina and Colombia respectively, within 9 months. The number of COVID-19-related deaths was ~35,000 and ~33,000, respectively.

This similar-appearing picture reveals several differences, however, when picked apart. To demonstrate this, the researchers used data from the daily report of the Argentinian Health Ministry and the Colombian National Health Institute, between January 1 to September 30, 2020.

The standard measure of pandemic severity is the case fatality ratio (CFR) which is the ratio of the deaths to the positive cases. The death rate due to COVID-19 is difficult to calculate since the period of the study covers only 7 months and not a whole year, which is required for this measure – the ratio of deaths to the mean population number in one year, or the person-years.

The researchers therefore resorted to a partial crude death rate, PCDR, rather than adjust the period of exposure assuming the same proportion of deaths will occur.

The researchers only used case numbers, population numbers, and deaths between 30 and 99, to avoid the effects of outliers, such as the very low mortality in younger individuals and the increased death rates in those aged 100 or above.

They found a crude death rate of about 52 in both countries, while the crude CFR varies by about 0.75 points per 1,000. This index stood at 28.4 and 29.2 for Argentina and Colombia, respectively. Both parameters are higher for men, but more significantly in Colombia.

The difference in CFR for women is ~8.4 points per 1,000 and for men, ~22.5, between the two countries. However, the CFR and CDR are both higher for women in Argentina compared to Colombia, while the trend is reversed for men.

When compared with data from other countries with a range of incomes, they found that the CDR is more than 2 times and 6 times higher in the wealthiest countries relative to the upper-middle-class and low-income countries, respectively.

In terms of the standardized fatality ratio (SFR) and standardized partial death rate (SPDR), female: male fatality ratios moved closer, relative to the CFR. At the same time, Colombia displays a high SDPR for both sexes, at 69 and 154 in women and men, respectively. Argentina has an SDPR of 63 and ~125 for the sexes.

What are the Implications?

The study shows the importance of processing pandemic mortality data by age and sex, using viral statistics from the region or country.

Ignoring the effects of age and sex while comparing death rates is thus likely to cause the real differences in fatality correlated with age and sex differences to be wrongly buried in the data.

medRxiv publishes preliminary scientific reports that are not peer-reviewed and, therefore, should not be regarded as conclusive, guide clinical practice/health-related behavior, or treated as established information.