For a better visiting experience, it is recommended that you use a higher version of IE (IE11 or above), Chrome or Firefox browser.
UN forecasts even warmer temperatures over next five years
Jul 9, 2020 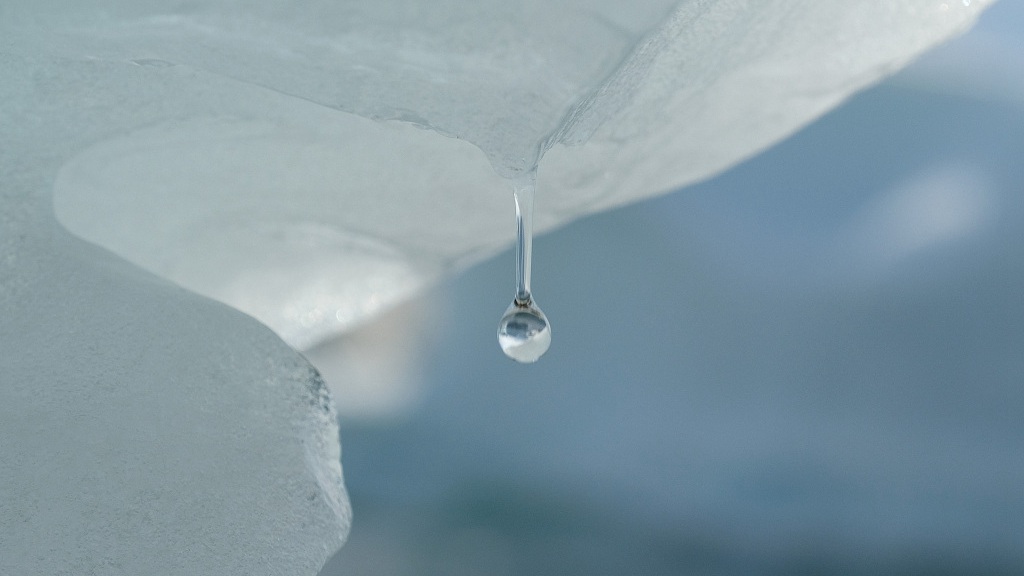 Water drips from ice in the Ilulissat Icefjord during unseasonably warm weather on July 30, 2019, near Ilulissat, Greenland. /VCG

The annual mean global temperature is likely to be at least one degree Celsius above pre-industrial levels in each of the next five years, the World Meteorological Organization (WMO) said Thursday.

The WMO said there was a 20 percent chance that it will exceed 1.5 C above 1850 to 1900 average levels in at least one year, according to its annual climate predictions for the coming five years.

The last five-year period has been the warmest five years on record, said the Geneva-based United Nations agency, which counts 193 member states.

Almost all regions, except parts of the southern oceans, are likely to be warmer than the recent past, which is defined as 1981 to 2010.

"This study shows – with a high level of scientific skill – the enormous challenge ahead in meeting the Paris Agreement on Climate Change target of keeping a global temperature rise this century well below 2 C above pre-industrial levels, and to pursue efforts to limit the temperature increase even further to 1.5 C," said WMO secretary-general Petteri Taalas.

The 2015 Paris accord seeks to limit global temperature rises through sweeping cuts in greenhouse gas emissions.

The WMO forecasts do not take into account changes in greenhouse gas and aerosol emissions due to the shutdown of economic and industrial activity triggered by the coronavirus crisis.

"Due to the very long lifetime of carbon dioxide in the atmosphere, the impact of the drop in emissions this year is not expected to lead to a reduction of CO2 atmospheric concentrations which are driving global temperature increases," Taalas said.

The planet's average temperature is already more than 1.0 C warmer than the pre-industrial period, the WMO said.

Looking at the five-year period 2020 to 2024, the organization said there was a 70-percent chance that at least one month would be 1.5 C warmer than pre-industrial levels.

However, there is only a three-percent chance that the entire period would be 1.5 C warmer than that baseline level.

The northern North Atlantic region could have stronger westerly winds, leading to more storms in Western Europe over the next five years.

High latitude regions and the Sahel are likely to be wetter than the recent past, the organization predicted.

The WMO also said that in 2020 alone, many parts of South America, southern Africa and Australia are likely to be drier than the recent past.

Meanwhile, the Arctic is likely to have warmed by more than twice as much as the global mean.

It said the smallest temperature change was expected in the tropics and in the mid-latitudes of the Southern Hemisphere.