The visit included three parts. Firstly, on the morning of September 2, the delegation had a discussion with the officials of relevant divisions of UNESCO on training cooperation for developing countries. Secondly, on the afternoon of September 2, they visited Permanent Delegation of China to the UNESCO on invitation. Thirdly, on September 3, the delegation made work report and had discussions with UNESCO Disaster Risk Reduction and Resilience Section (UNESCO DRR), exchanged ideas on preparations for the Third International Workshop for Disaster Risk Reduction Knowledge Service, and held talks with the head of the Division of Ecological and Earth Sciences of UNESCO.

I. Discussion with officials of relevant sections of UNESCO on training cooperation for developing countries

On the morning of September 2, the delegation held a discussion with the team of Peggy Efua Oti-Boateng, Director of Division of Science Policy and Capacity Building of UNESCO. Liu Chang from the IKCEST Secretariat first introduced IKCEST’s founding philosophies and current practice, and the construction of the general platform and four sub-platforms, including main data sets, functions and knowledge services.

Upon discussion, Liu Chang and Ms. Oti-Boateng reached consensus concerning the feasibility of personnel training for engineering sciences and technology in developing countries, especially in Africa, and the cooperation mode of joint training.

The IKCEST Silk Road Sciences and Technology Knowledge Service System team reported on the progress made by the Silk Road Training Base. The delegation conducted in-depth and detailed discussions with Ms. Oti-Boateng and her team and reached a series of consensuses. For example (1) on-the-job training and cultivation of engineers in Africa; (2) expansion of communication and cooperation channels, integrating the research resources across the world to truly help Africa achieve common development through UNESCO; (3) developing systematic talent training in Africa to help African countries build capacity; (4) optimizing training courses and organizational forms, so as to continuously make the training more internationalized.

In addition, the two sides also discussed issues such as UNESCO’s priorities on gender equality and the backward infrastructure construction in some African countries and regions.

Liu Chang first reported on the overall construction progress of IKCEST. After listening to the report, Permanent Delegate Shen Yang highly recognized IKCEST’s work, hoped that IKCEST continue to work hard to disseminate engineering sciences and technology knowledge and strengthen science and technology training in accordance with the needs of UNESCO, and proposed to focus on the eight action plans of Forum on China-Africa Cooperation in 2018 and enhance cooperation in education.

Subsequently, Professor Zheng Qinghua, Head of IKCEST Silk Road Science and Technology Knowledge Service System, and Researcher Wang Juanle, Head of IKCEST Disaster Risk Reduction Knowledge Service System, reported on the main work of their respective teams. Permanent Delegate Shen Yang affirmed their work and encouraged them to deliver a good performance in providing data services through online platforms and offline training to the engineering professionals in the countries along the “Belt and Road”, so as to help IKCEST support UNESCO’s relevant action plans and make full use of their technical strength and capabilities to promote cooperation with UNESCO in disaster risk reduction.

Subsequently, the delegation held a special meeting with Miguel Clüsene-Godt, Director of the Division of Ecological and Earth Sciences of UNESCO. He reviewed the cooperation process between UNESCO DRR and IKCEST DRR, and expressed his appreciation and gratitude to the DRR team. He believed that the work of IKCEST DRR Knowledge Service System is promising and expected further cooperation between the two sides. 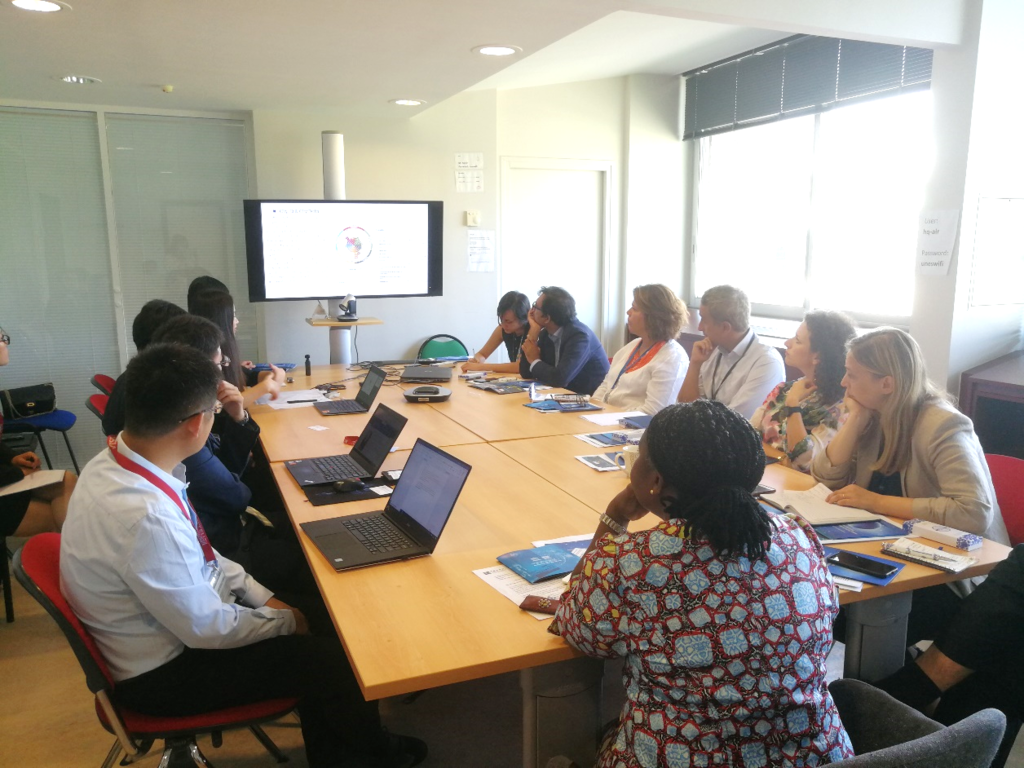 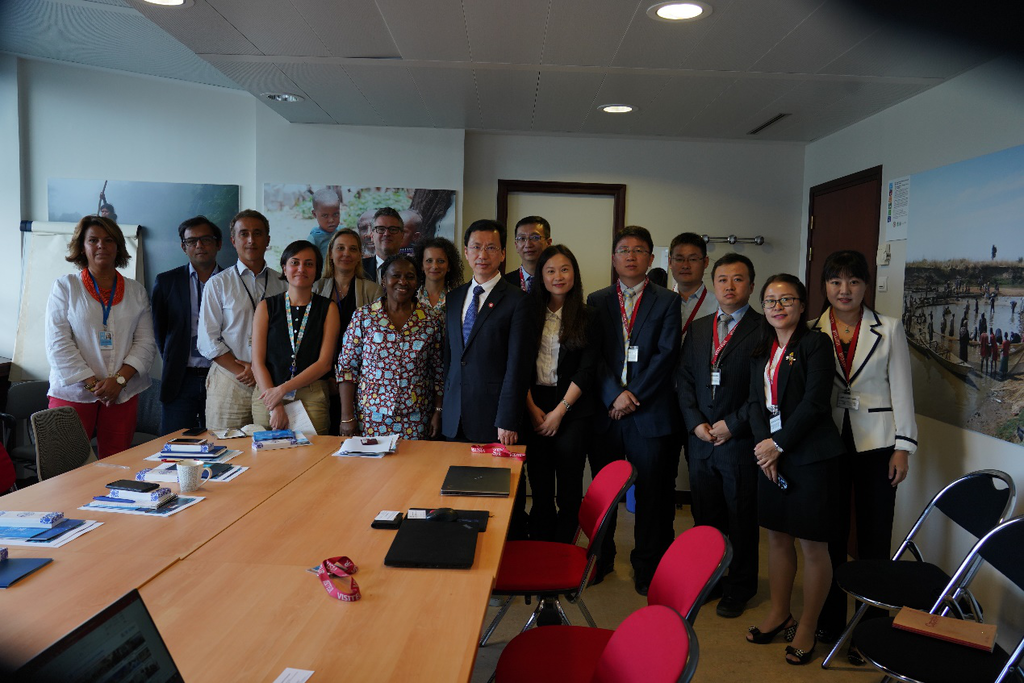 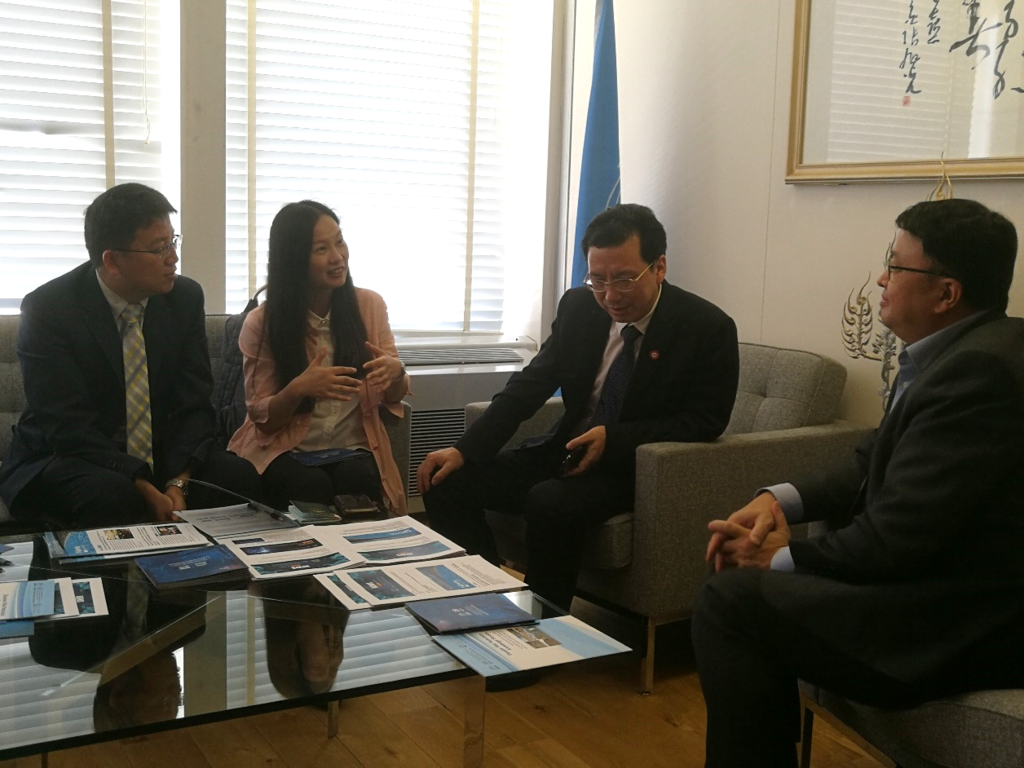 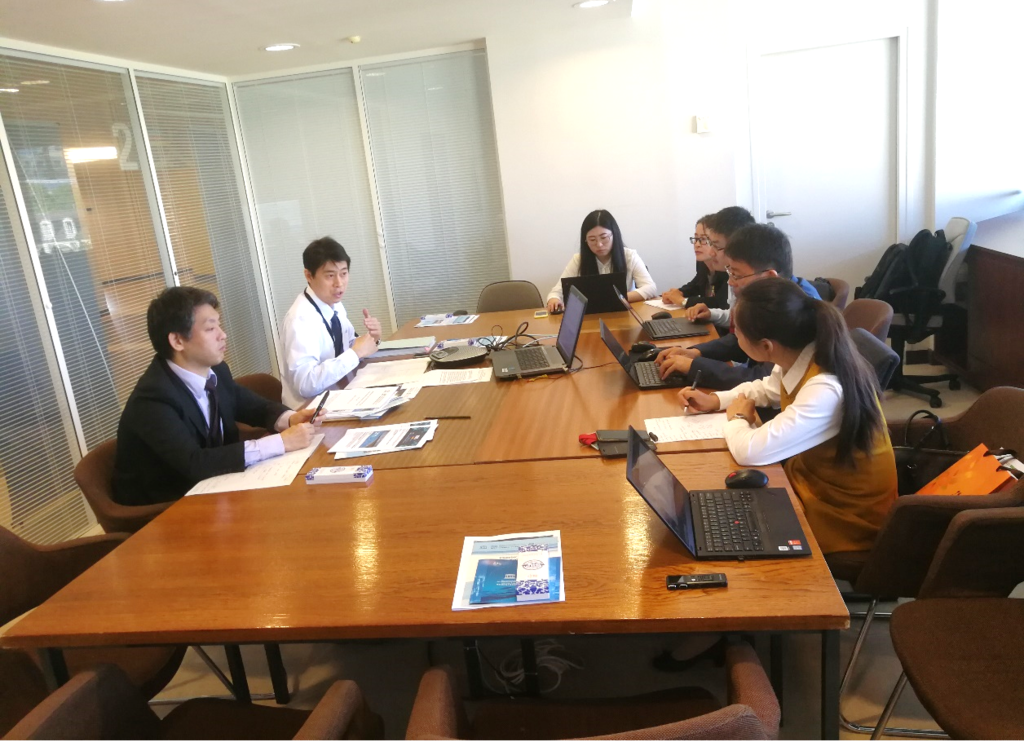 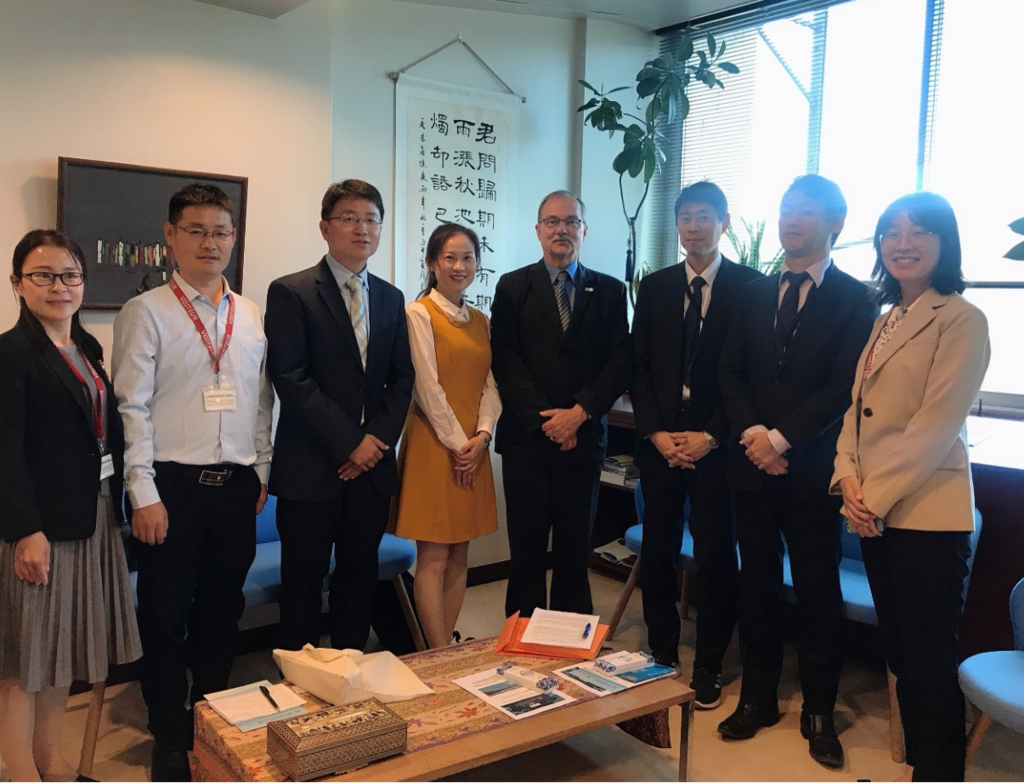